I love inverted mouse scrolling. Meaning, when I spin my scroll wheel away from myself (up), I want the UI to scroll down. When I spin the wheel toward myself (down), I want the UI to scroll up. This feels intuitive to me because it's how touch screens (phones, tablets, etc), and touch pads (Mac and PC laptops, notebooks, etc) all work. When you slide your finger upward along the screen or touch pad, the thing you're touching follows your finger upward. I never understood why scroll wheels behaved in reverse. To me, the default Windows scroll wheel behavior is the "inverted" one.

Unfortunately, Windows provides no native method of flipping this simple input. If you know what you're doing, and you have enough system access, you can modify the Windows system registry using regedit.exe. This strikes me as a pretty invasive way to go about flipping something as simple as mouse wheel scrolling. But for some reason, this is the primary method I keep finding in searches. It turns out there is an easier way that doesn't require the same level of administrator privileges (though it does come with a potential downside).

The downside to this method, as you can see, is that the FlipFlopWheel property is being set to 1 for every single object in our query. This may not be ideal for your situation. For me, I just needed a way to get my mouse wheel flipped, and to have it persist, without needing to go into the registry. I'm surprised that this issue has persisted so long, over so many iterations of Windows itself, that this StackOverflow question from over 8 years ago is still relevant, but here's the solution!

Reported by Steven Kitzes at 15:52 No comments: 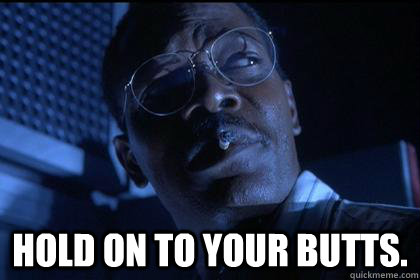 Reported by Steven Kitzes at 04:49 No comments: